– The last heartbeat of the DDR Stasi –

Until the 10th of November 1989 the Hochschule Hauptverwaltung Aufklärung (HVA), recruited and drilled almost 4000 People to become masters in intelligence services. Economic as well as technological espionage were just a few of the skills the Stasi graduates perfected.

Besides a political-operative training, graduates were taught methodology, psychology and were pushed to learn as many foreign languages as possible. The DDR did not spare any effort or money to have their espionage-agents infiltrate the public. For ‚operative purposes‘ 17 Million DDR-Mark were spent annually until 1986. With the collapse of the Wall, the HVA started its program of ‚Self-Closure‘.

Until June 1990 a specially assigned group within the ministry destroyed almost all records and documents of the espionage achievements.

Final Report shows concreted forecourts, empty blocks of buildings, abandoned living- and classrooms, interrogation chambers and auditoriums were left behind. The blocks at the Seddinsee, which were HVA headquarters from 1988 – 1989 are still standing in file, even 21 years after the fall of the Wall. Immoveable and demanding, they are the epitome of what the recruits were supposed to become. Today the erstwhile HVA complex has an almost surreal charm. 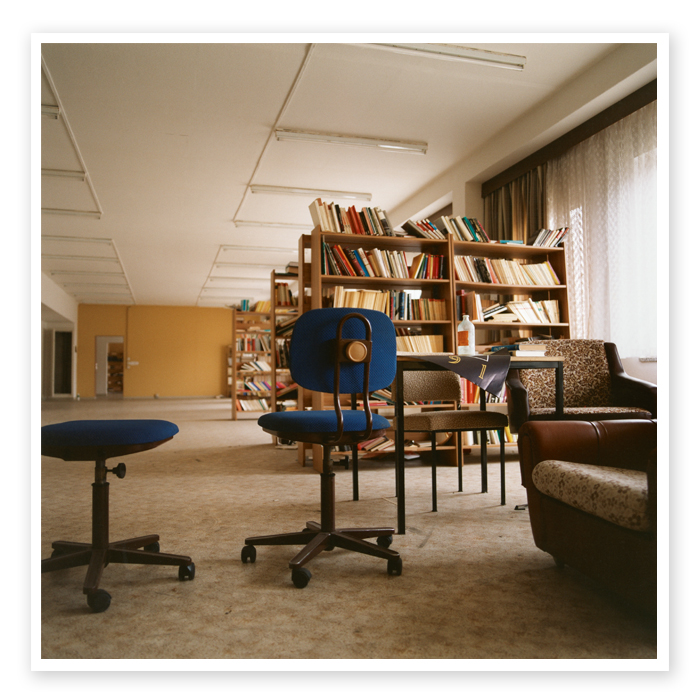 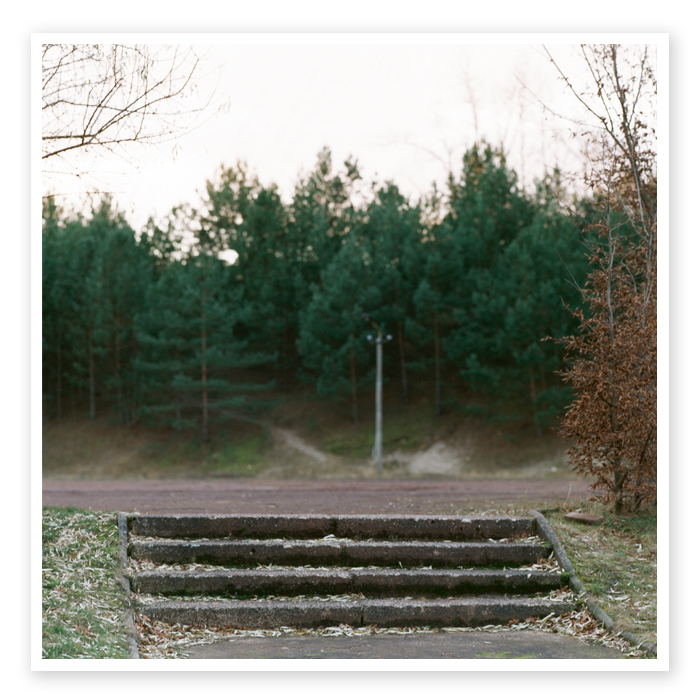 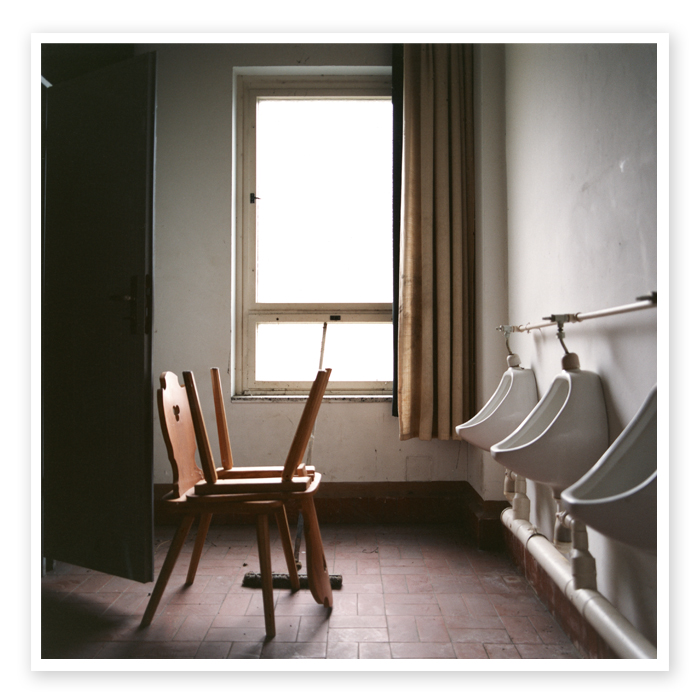 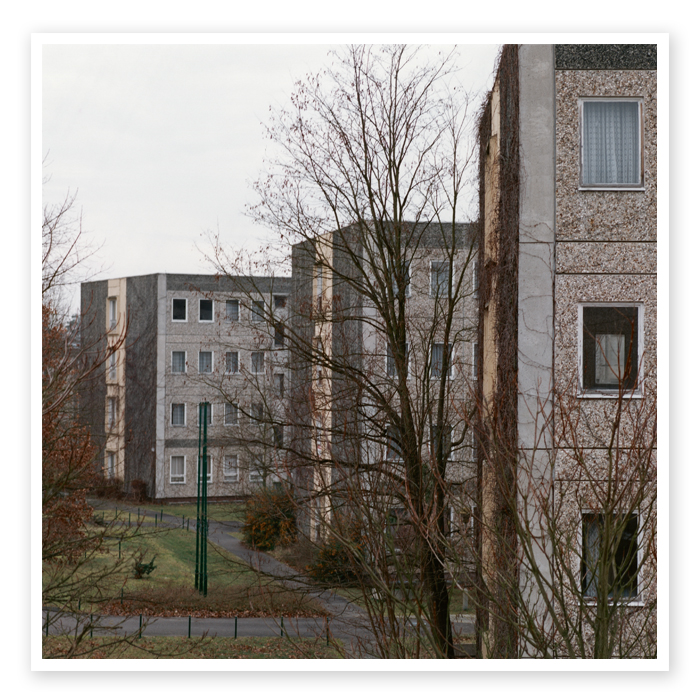 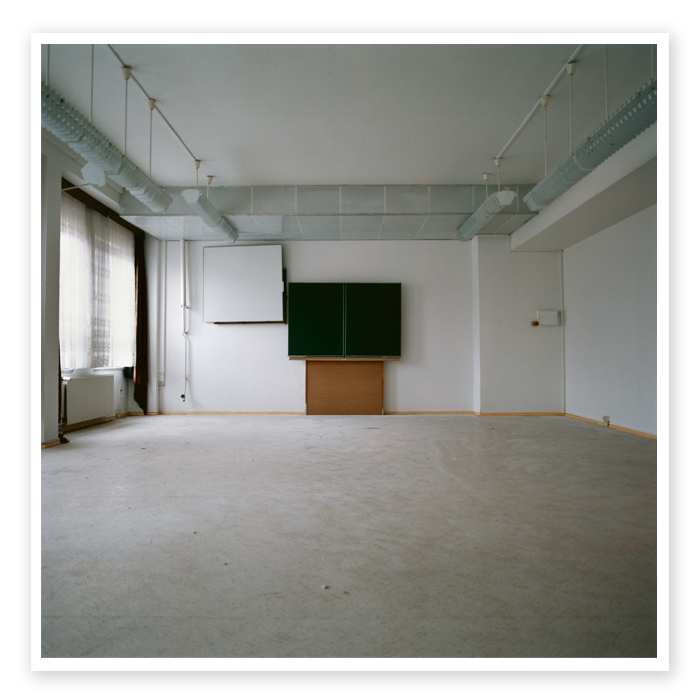 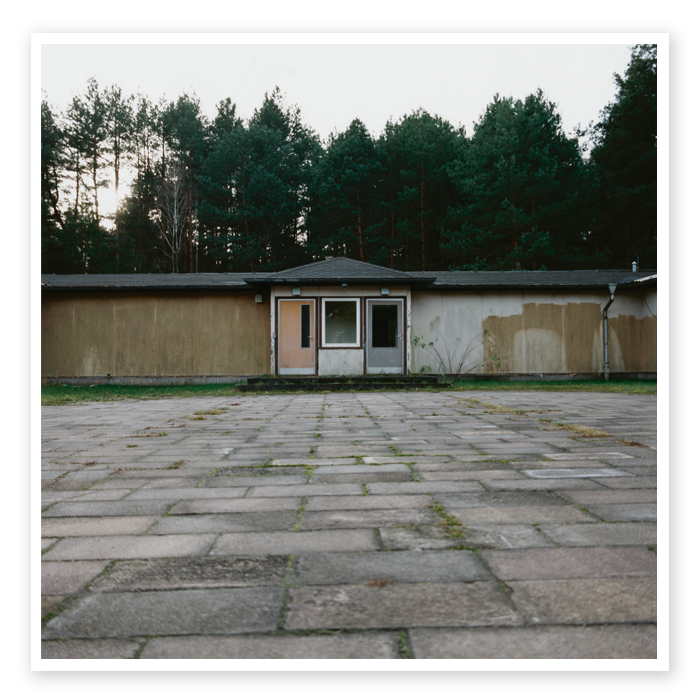 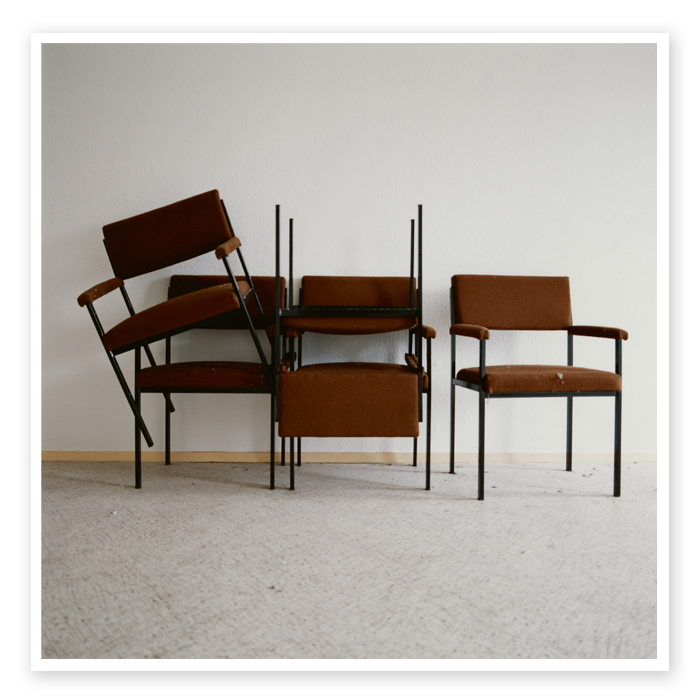 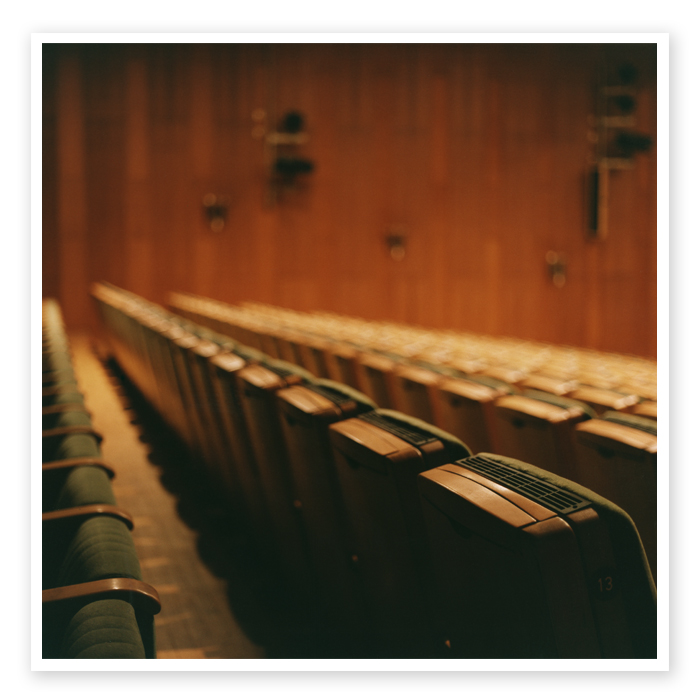 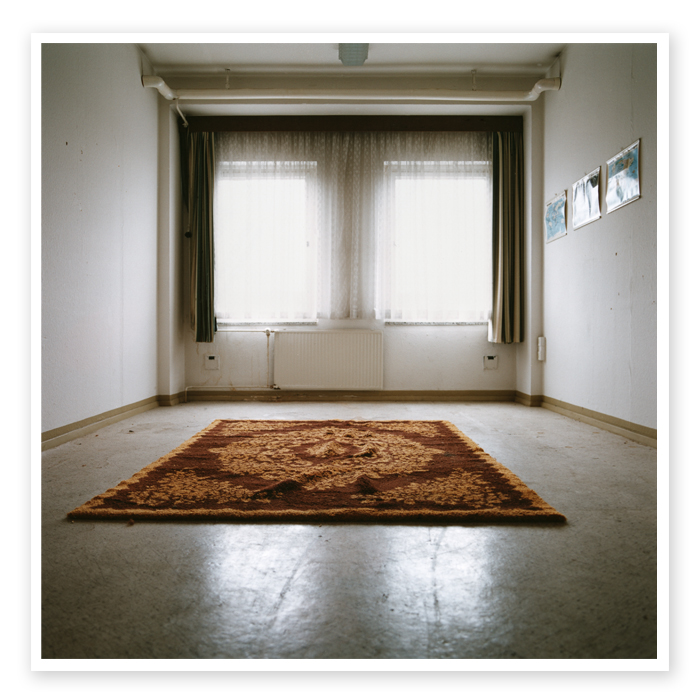 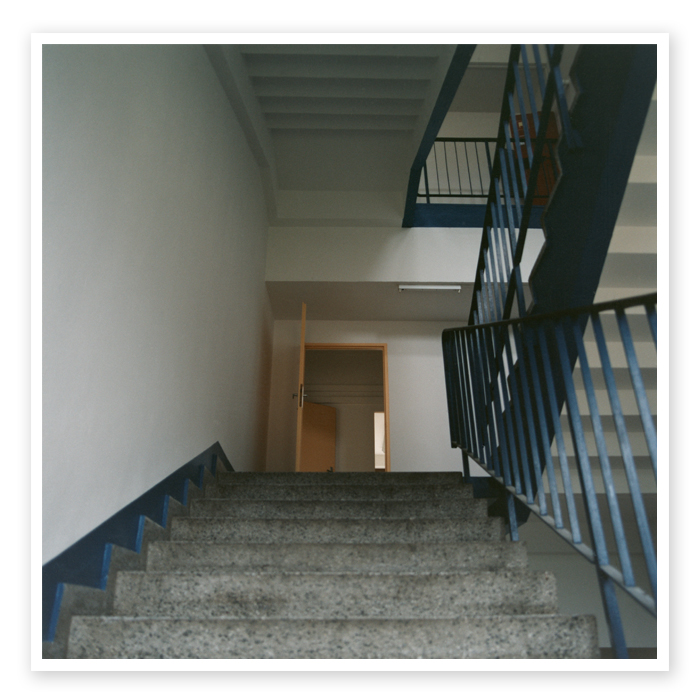 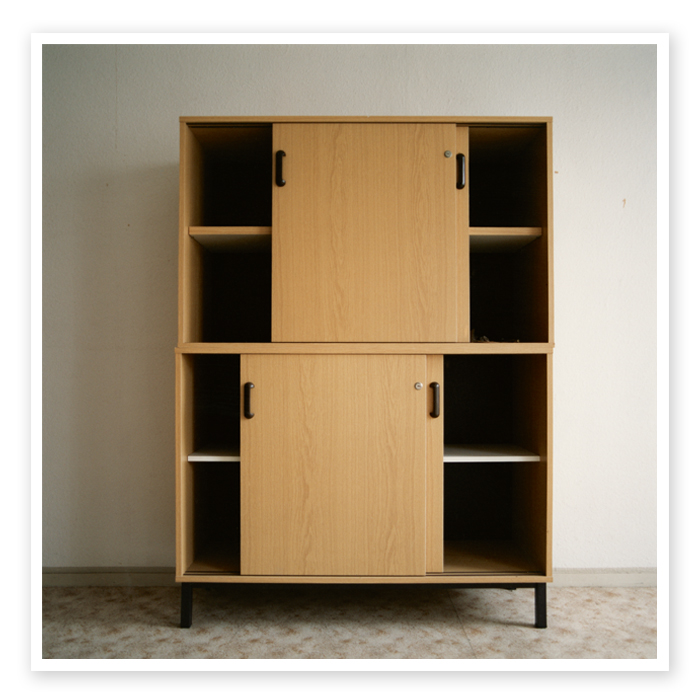 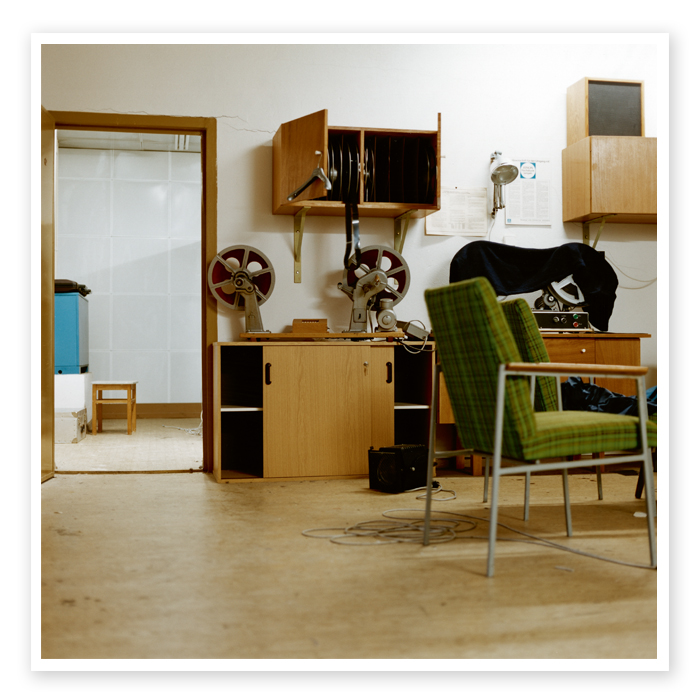 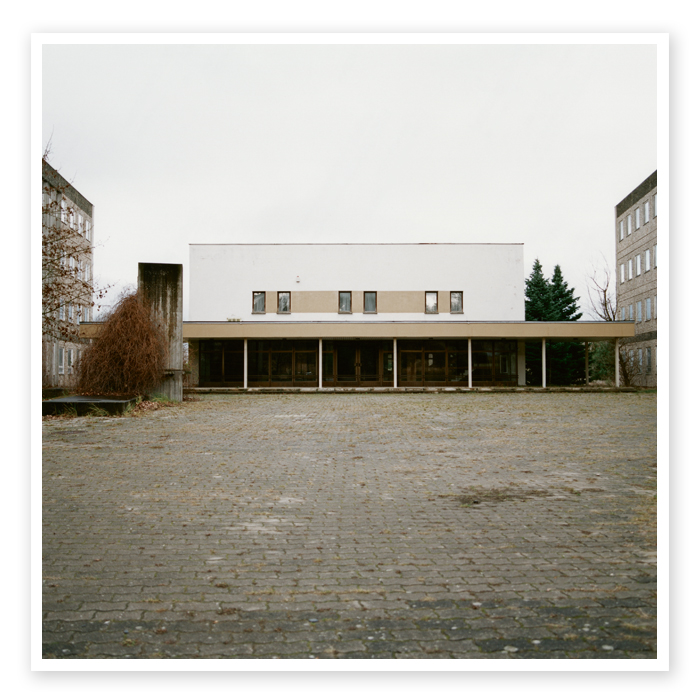 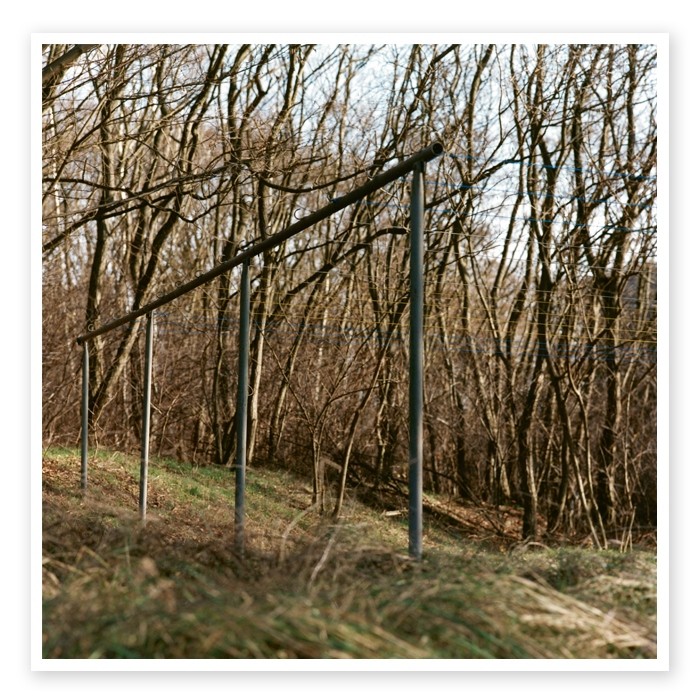